“Let one therefore keep the mind pure, for what a man thinks, that he becomes.”

Your beliefs drastically impact your level of happiness by dictating how you feel and behave. What you believe you deserve in relationships makes a huge difference in the results you receive. If you believe that you’re worthy of all good things in life and have a deep respect for yourself, then you will naturally feel . . . good. This positive feeling will empower you to take the necessary actions to create a beautiful life. However, if you believe that you’re not good enough to have a successful life or relationship, then you will obviously feel . . . bad. This negative feeling makes it unlikely that you will take any positive actions on your own behalf.

You weren’t born with your beliefs, but they may have become such a part of you due to repetition in your thoughts that they seem true and unchangeable. However, you originally learned or interpreted them from your environment and the people in it, so you can unlearn them as well.

This reminds me of that childhood game called “Telephone” or “Whisper Down the Lane.” Kids sit in a circle, and someone starts the game by whispering a message into the ear of the person next to him or her. Then, that person passes it on in the same way to the next one until the message goes around the entire circle. Then, the last person says out loud what the original child’s whispered message was. Usually, by the time the message has made it around the circle, it’s fundamentally different from the original message. Everyone hears or interprets things differently, which alters the intent of the words.

Similarly, your beliefs develop from your individual interpretation of events, the things people say to you, and your listening abilities. Unfortunately, you may go your whole life believing you heard the correct message, when in fact it may have just been something you misunderstood or interpreted, or which you took out of context.

For example, if you were treated unfairly or ignored in high school by your peers, you may have concluded that something was wrong with you. However, if the truth were told, you may have found out that they were just jealous of you because you got the good grades or were very attractive.

The behavior of your classmates may leave you feeling unhappy and insecure even now because you still carry that residual pain around from long ago. You may continue to think that there’s something wrong with you and measure yourself by the reactions of others rather than embracing yourself no matter what others say.

List as many beliefs as you can think of that you currently adhere to. Then, make another list beside it with alternate beliefs you would like to adopt.

“I need to lose weight in order to have a great relationship.”

“I deserve a wonderful relationship no matter what size I am.” 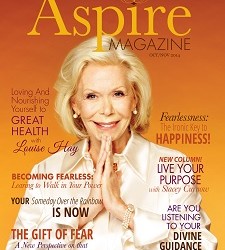 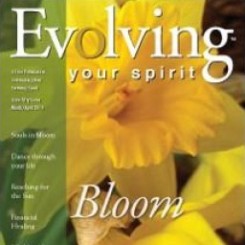 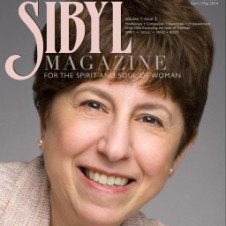 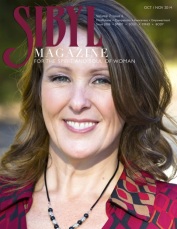 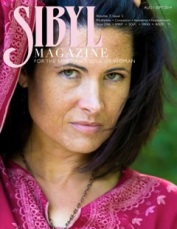 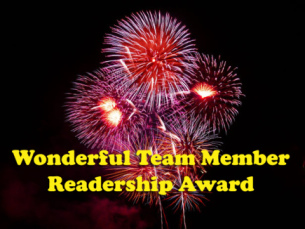